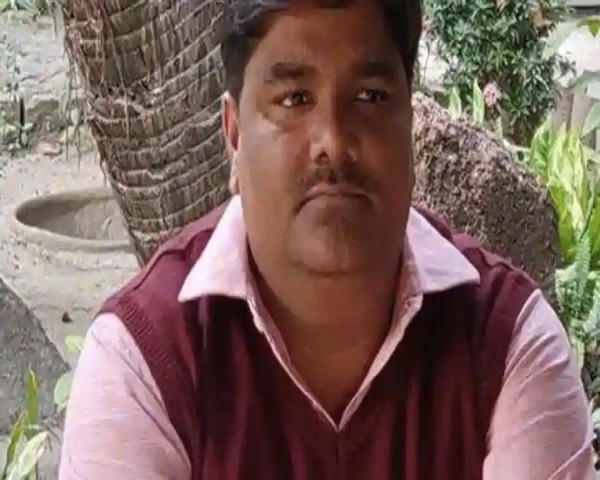 The former Aam Aadmi Party leader Tahir Hussain, who is accused in the murder of an Intelligence Bureau employee, has been arrested. This is after a Delhi court rejected his plea to surrender.

Hussain, who is now suspended from the party, is accused of murder, rioting and arson. He appeared at a Delhi court on Thursday but the court refused to accept his request to surrender. He was later taken away by the Delhi Police and formally arrested.

Hussain was charged after the body of Ankit Sharma was recovered from a drain in northeast Delhi’s Jaffrabad, one of the worst-hit areas in the violence over the citizenship law. The police said he was absconding since his name cropped up in the case.

26-year-old Sharma’s family said he was picked up by a mob on his way home from work. His body was found the next day with many stab wounds. His father had accused Hussain of the murder.

This was also backed by the BJP’s Kapil Mishra. Mishra’s rally in support of the Citizenship Amendment Act was linked to the beginning of the violence.

The killer is Hussain. In the video, he can be seen with the masked boys carrying sticks, stones, bullets and petrol bombs. He was constantly talking to Kejriwal and AAP leaders – Kapil Mishra, BJP leader

Hussain has denied the charges. He says he and his family were victims of the violence. His claims were initially confirmed by the police but they later denied this. 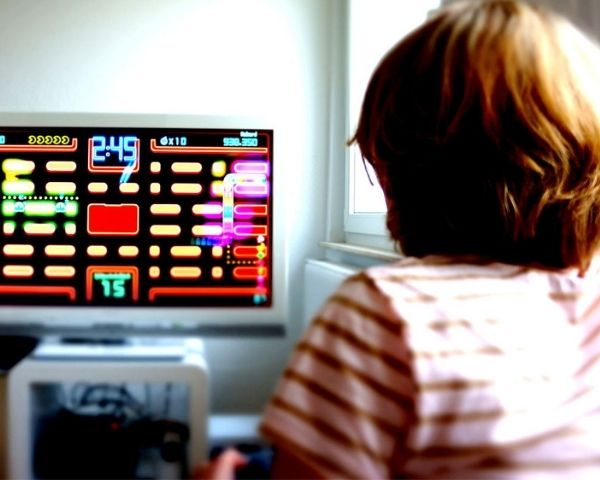