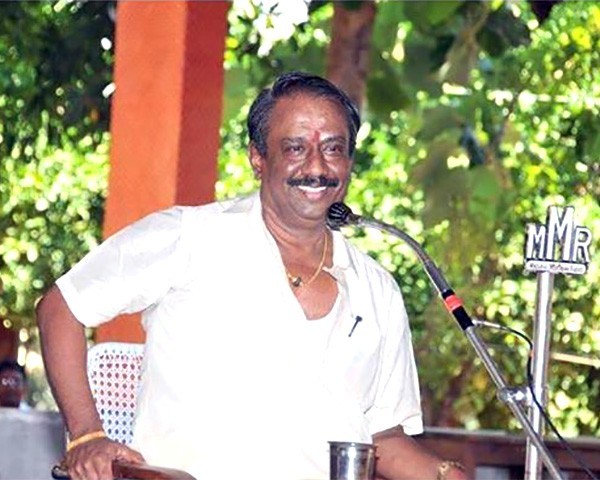 Tamil orator Nellai Kannan was arrested by Tamil Nadu police for making remarks against Indian Prime Minister Narendra Modi and Union Home Minister Amit Shah. Reportedly, Kannan made the comments at a rally held against implementation of citizenship amendment bill in Chennai. Over 15 cases have been charged against Kannan who is a Congress affiliated orator. Kannan’s statement received widespread criticism too.

All our law makers/politicians have been indulging in hate speech.Hate speeches cannot be justified.We have lost the ethics of politics. #NellaiKannan could have measured his words.Wishing an end of someone is extreme of hate. #PM,liked or not, still is the PM of this country- Khushbu Sundar, Actress.

Kannan was arrested after senior BJP leaders staged a protest at Marina Beach demanding his arrest. In a video that did the rounds on social media, Kannan could be seen making comments against Modi and Shah. Kannan even stated that he is surprised that Muslims have not yet killed both the leaders who are the mastermind behind the bill.

Kannan had also made comments against other prominent leaders including Tamil Nadu Chief Minister K Palaniswami and Deputy Chief Minister O Paneerselvam. The main case charged against him was for instigating violence between communities and causing intentional insult to provoke breach of peace. “People like Nellai Kannan should never be allowed to see the outside of a jail cell. Protesting is one thing, hate-speech is not acceptable”, tweeted writer Vin Nair.