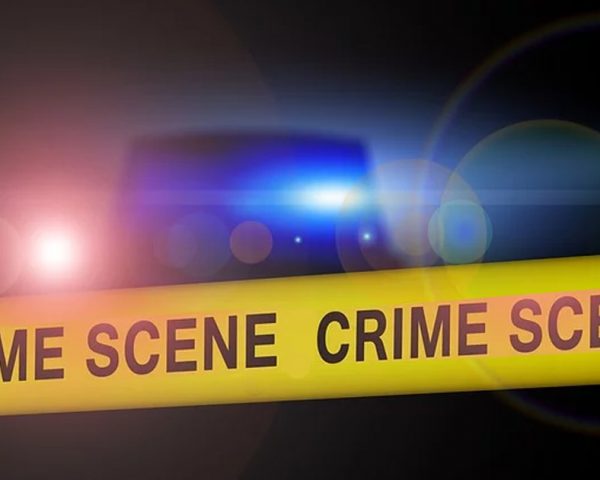 There have been mixed reactions to the Telangana police killing of the four men accused of raping and murdering the 26-year-old veterinarian on Friday. Proceedings in Parliament were dominated by debates on the matter.

The Telangana Police claim they had no choice but to fire upon the accused after they tried to snatch their weapons and run away. BJP leader Meenakshi Lekhi said, the law had been followed. “The police have not been given weapons as a showpiece,” she said in the Lok Sabha.

But the Telangana unit of the BJP condemned the killing.

India is not a banana republic and is bound by legal and constitutional framework. Politics over crime cannot set a right precedence. Telangana state government and DGP should call a press conference immediately – Telangana BJP

Senior BJP leader Maneka Gandhi said she was concerned that the encounter may set a pattern. “You can’t take law in hands. They would have been hanged anyway. If you will shoot them dead before a fair trial, then what’s the point of having a court, police or a legal system”.

Meanwhile, the family of Jyoti Pandey or Nirbhaya have supported the Telangana police. Speaking to the media, they said, “We are happy with the encounter because our daughter’s rapist is still alive and we die every day. At least the parents of the Telangana woman won’t have to go through this”.

On 27 November, the accused, all truck-drivers and cleaners, saw the veterinarian park her scooter near a toll booth. She left for a doctor’s appointment. They allegedly punctured a tyre of the scooter. When she returned, they pretended to help, gang-raped her at a deserted spot, strangled her and burnt her body to destroy evidence, according to the police.

The Telangana Law Department had approved a fast-track court to try the case.