The government of Telangana had promised an accessible and disabled friendly state ever since the state was formed in the year. Last year, the state welfare department and Election Commission of India assured accessible public spaces. Officials stated that all buildings will have wheelchair ramps and railings so that wheelchair users can have easy mobility. Recently, the National Statistical Office (NSO) revealed in their study that 67.4% of people with disabilities are facing difficulties in using public places. Only a meagre 32% has accessed public buildings in the past one year. Telangana is a state where 2% population comprises of people with disabilities. The latest statistics prove that state government has failed yet again in implementing rights of people with disabilities.

The many hurdles for disabled people

Over 70% of people with disabilities find public transport inaccessible. Only 58% use the facilities due to lack of other options. Taking a cab or an auto would cost quite a huge amount. Accessibility gets tougher towards rural areas. Over 76% in rural areas are unable to use public transport. Unlike in states like Kerala, Telangana run busses do not have wheelchair ramps in their low floor buses. Travelling truly turns a nightmare for wheelchair users. People in Hyderabad city can use metro facilities which are way more accessible. But for those living in rural areas, the options are limited. 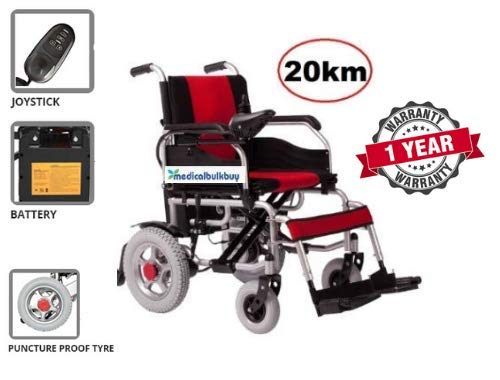 Undoubtedly, the state is inaccessible and not disabled friendly. Getting an Aadhar card is difficult for people with intellectual disabilities. They are unable to place their hands on the machines. If they don’t have an Aadhar card, they cannot avail the disability certificates. We spoke to the Disability Commissioner regarding this. All the public places are not wheelchair friendly. It is difficult to access trains and buses. Ramps at hospitals are not built rightly. They are steep and a wheelchair user cannot use it independently. They are built for the sake of getting permissions- Himabindhu Gattu, Founder, Abhilasha Centre for Special Needs.

Ever since the formation of a separate state, the government of Telangana has assured all facilities for disabled people. Till date, very few have been implemented. Members from the disability community and activists cry foul over the injustice.

N Srinivasulu, Chairperson of Network of Person with Disability Organisation has quoted to The New Indian Express, “Every government building was and is given a stipulated fund to provide add-on facilities for disabled persons. But they only do lip service by building a kacha ramp which won’t even be of a proper inclination. During the election phase itself, several state and district representatives have raised issues with the infrastructure, but nothing has changed”.