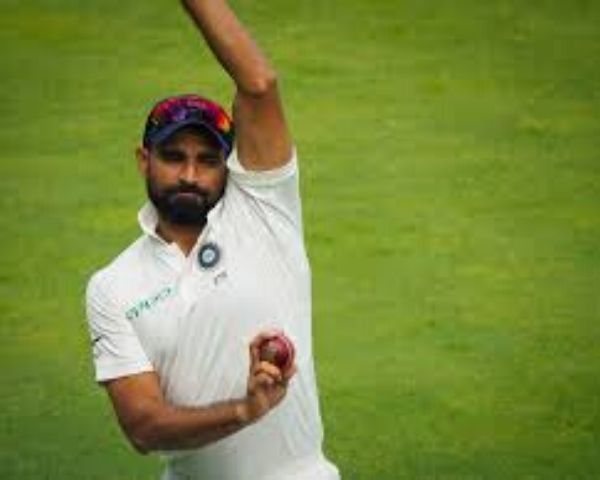 Indian cricketer Mohammed Shami, who is seen as the backbone of the team’s bowling attack, has opened up about the darkest moments of his life.

In a chat on Instagram with fellow cricketer Rohit Sharma, spoke openly about injuries and personal matters affected his mind.

The 29-year-old cricketer recalled the injury he suffered in the 2015 Cricket World Cup after which he had to miss out on nearly two years of playing cricket. “That was the most stressful period of my life”, said Shami.

Shami also talked about how the personal issues affected him. He said that thanks to his family’s support he made it. “I also thought of committing suicide three times,” he said.

Shami’s life was turned upside down when his wife accused him of adultery, domestic violence and match-fixing in 2018. His contract was put on hold by BCCI until investigations were done. He was later cleared of match fixing.

Shami said that someone would stay with him all the time. “I was not well mentally, my family was there for me, if your family is there then you can get through any situation. If my family was not there then I might have taken a bad step, but I thank my family for being with me throughout”.