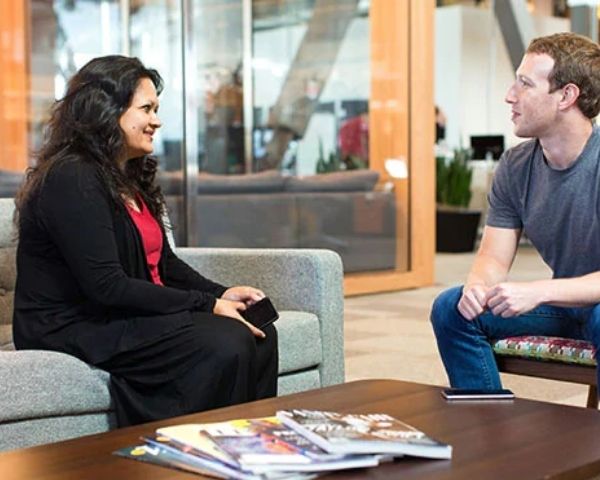 Ankhi Das, a top Facebook executive, has alleged a threat to her life in a police complaint. The complaint which has been filed in Delhi names five people.

Das, 49, has linked the alleged threats, received online, to an article published last week in a foreign publication that has said that Facebook not not acted on hate speeches by BJP leaders. The article has sparked off a major political controversy.

In her complaint, Das, who is Facebook’s top public-policy executive in India, has demanded an “immediate arrest” of all those named by her. She has also asked for police protection.

“I am under constant fear and threat, especially being a woman. The perpetrators are deliberately operating through online accounts to hide their identity and to further spread misinformation and incite violence against me to meet their agenda,” Ms Das has stated in her police complaint. “The above threats are in relation to an article dated 14 August 2020 published in Wall Street Journal and further published in a mischaracterized and distorted manner in India by various publications and further widely circulated on social media”.

The Journal also reported that a Facebook executive said punishing violations by BJP workers “would damage the company’s business prospects in the country”. The article quotes current and former employees.

Facebook has said it enforces policies on hate speech “without regard to anyone’s political position or party affiliation”.

The police say they have launched an investigation into the case.

The article has led to a fresh row between the BJP and the Congress. Several Congress leaders, including ex-party chief Rahul Gandhi, shared the article as an evidence of the alleged social media manipulation by the BJP.