Tourists to be allowed in J&K from 10 Oct 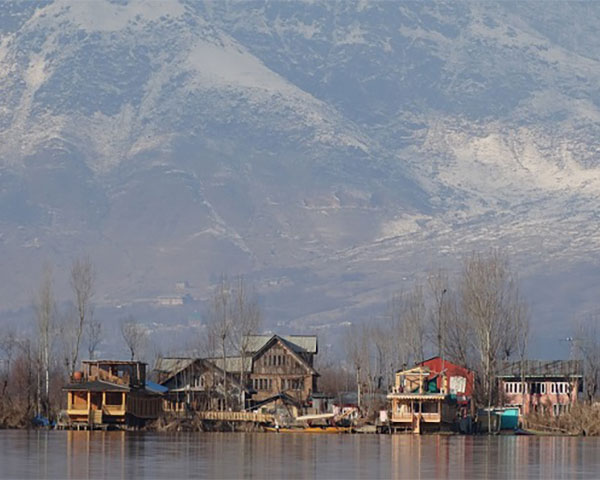 Over two months after tourists in Jammu and Kashmir were asked to leave the state ahead of the Centre’s move to revoke its special status and divide it into two union territories, the local administration has decided to lift the restrictions from Thursday, 10 October.

On 5 August, the Centre had ended Jammu and Kashmir’s special status, splitting it into two union territories on the grounds that the move would ensure that people of the state got the same constitutional benefits as the rest of India and to encourage the country’s development.

Massive security restrictions were imposed and many measures were taken like arresting politicians, positioning extra forces and cutting off phone and internet lines.

Some of those restrictions have been lifted but mobile and internet links in Kashmir valley are mostly blocked.
Governor Satya Pal Malik has said that authorities were gradually lifting curbs. “All the security restrictions were removed in most parts” of the region.