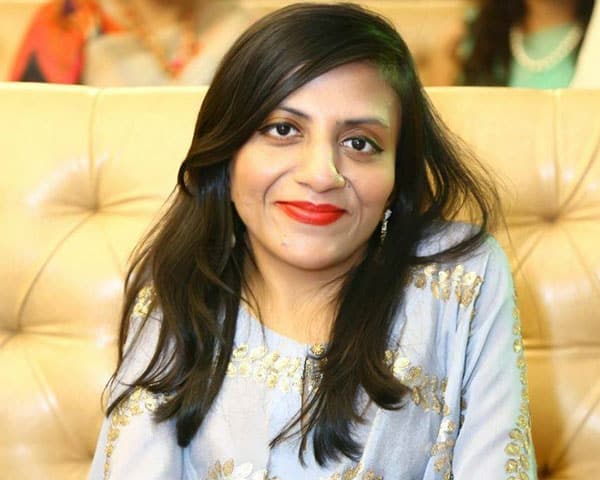 Recently, Ira Singhal, Deputy Commissioner of North Delhi Municipal Corporation, was trolled on social media for her disability. The incident highlights on the importance of inclusive education in our society and also the need for stricter laws and regulations to control cyber bullies.

Online social media trolling and abuse have become quite a common thing now. All social media users have the liberty to post whatever they want, be it good or bad. But the demand to implement regulations to comments and posts on social media are now rising.

Recently in a shocking incident, Ira Singhal, Deputy Commissioner of North Delhi Municipal Corporation was trolled on social media for her disability. Ira dismissed the incident but has underlined the need for inclusive education. She took screenshots of the offensive comments and posted them on Facebook to illustrate how lack of awareness about disabilities still persists.

Ira, who topped the Civil Services exams in the general category in 2014 has continuously shown that disability is not a roadblock and for her to be subject to these comments is rather shocking. But Ira, typically, chose to be the bigger person.

For anyone who thinks people with disabilities don’t have to face anything, as the world is nice and kind – just sharing someone’s comments from my Instagram account. A face of cyber-bullying. Unfortunately someone who cannot be bullied is being attempted to be bullied. And this is probably a person who wants to be a Civil Servant. This is why we need Inclusive Schools and this is why we need our education system to focus on producing better human beings more than anything else-Ira Singhal, Deputy Commissioner, North Delhi Municipal Corporation

She added that, such cyber-bullying must not be tolerated. The troller, Bhupesh Jaswal posted an abusive term in Hindi in one of Ira’s Instagram posts. Ira reacted saying unless there is inclusive education, such incidents will continue.

Priya Bhargava, a motivational speaker and beauty pageant winner also blames the education system for such attitudes. “Nowadays, almost every second person you meet is active on social media. Isn’t it ironical and hilarious that people might not have a job or even a bank account, but definitely a social media account? Cyber bullying, trolling and stalking are often done by people who lack education and fails to differentiate between rights and wrongs. I would blame our education system that fails to create sensitive people in society. We need to channelise energies of our younger generation in doing better things. I strongly feel there must be laws that protect people from cyber bullying”.

Clearly, what Ira faced is not an isolated incident. Minority community members are often picked on social media and subject to online abuse. Like for instance, many cases have been reported where members from LGBTQ community even ended their life because they couldn’t handle online abuse.

“There are lot of queer people who have ended up committing suicide because of cyber bullying. The rule states that cyber bullies must be reported. But it is a known fact that unless you know someone from the police department or runs behind the case, justice will not be served to the victim”, says Rajashree Raju of Queerela, a group that supports LGBTQ rights.

Ira says she is not going to take any action against the person who trolled her. But the incident underlines the need for implementation of tough laws against such instances of cyber bullying.