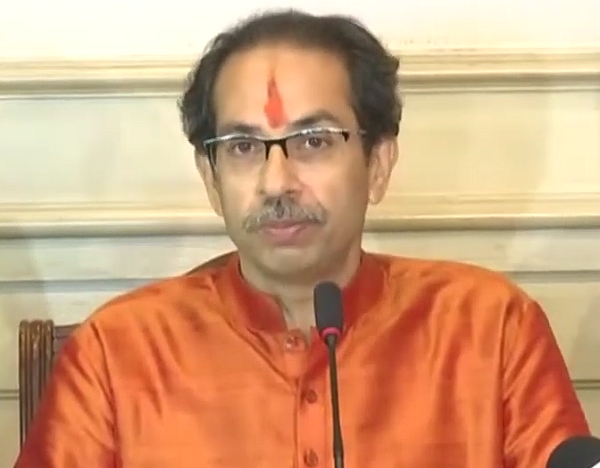 Maharashtra Chief Minister Uddhav Thackeray has said there there is no need for a probe by the Central Bureau of Investigation (CBI) into the death of the actor Sushant Singh Rajput.

He showed confidence in the Mumbai Police’s investigation and said that the people must trust the probe into the high profile case.

There has been a growing demand from certain quarters to hand over the case to the CBI, but the Maharashtra government insists that the Mumbai Police has the capability to handle the case.

The state police and Mumbai police are fighting the COVID-19 pandemic. They are COVID warriors and not to trust them is an insult to them. I would like to tell Rajput’s fans to trust the Mumbai police and give whatever information they have to them. You can criticise if the case is not taken to its logical conclusion. – Uddhav Thackeray, Maharashtra Chief Minister

34-year-old Sushant Singh Rajput was found hanging at his apartment in Bandra on 14 June. A Bihar police team is in Mumbai probing a separate case of ‘abetment to suicide’ filed by the late actor’s father in Patna. He has accused Rajput’s girlfriend Rhea Chakrabarty os mentally harassing Sushant and of transferring money from his account.

Meanwhile, Rhea released a video where she said “Truth shall prevail and that she has faith in the judiciary.
“I have immense faith in god and the judiciary. I believe that I will get justice. Even though a lot of horrible things are being said about me on the electronic media, I refrain from commenting on the advice of my lawyers as the matter is sub-judice,” she said.

Rhea has been questioned by the Mumbai Police which is investigating allegations that Sushant was suffering from depression and had been pushed to kill himself after he was sidelined by some people in the industry.