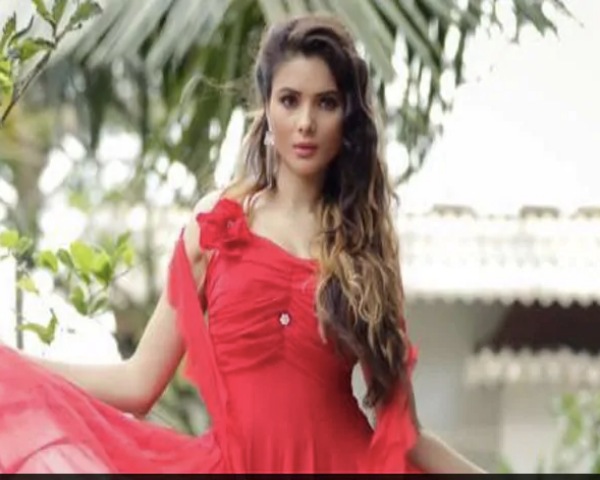 TV actress Sejal Sharma death by suicide has come as a shock to the film fraternity. Sejal is best known for her role of Simmy Khosla in the show Dil Toh Happy Hai Ji. She allegedly committed suicide on Friday.

Her co-star in the show Aru K Verma said Sejal’s family discovered her body one day after her death. The body was taken to Udaipur for the last rites.

“I am shocked to hear the news. It’s very difficult for me to believe since I met her just 10 days ago and we even chatted on WhatsApp on Sunday. I am unable to come to terms with the news. When I met her 10 days back, she was absolutely fine”, said Verma to the media.

According to reports Sejal was upset over some disturbances in her personal life. She had come to Mumbai in 2017 to pursue a career in acting. She made her debut on the Star Plus show Dil Toh Happy Hai Ji and acted in some advertisements. She had also featured in a web series titled Azad Parindey.

This comes less than a month after another popular actor Kushal Punjabi committed suicide.