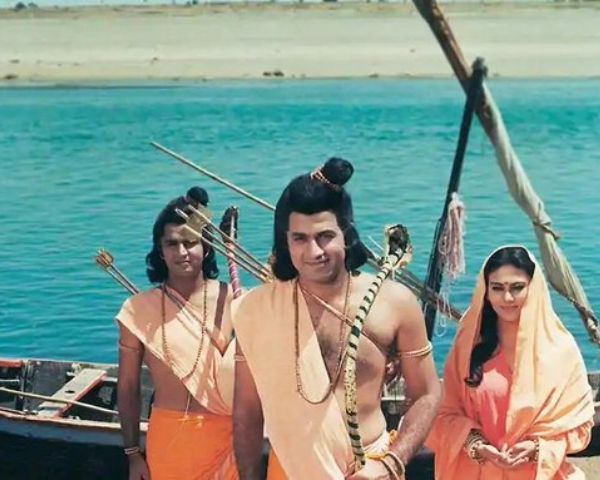 Ramayan, the TV series by producer Ramanand Sagar continues to dominate the airwaves 33 years after its release.

A recent tweet by Doordarshan India said that the re-telecast of Ramayan has become the most “watched entertainment show in the world.” The tweet also claimed that the show recorded a viewership of 7.7 crore on 16 April.

“Rebroadcast of Ramayana on Doordarshan smashes viewership records worldwide, the show becomes most watched entertainment show in the world with 7.7 crore viewers on 16th of April,” read the tweet.

The show returned to TV in March and it airs on DD National twice a day.

Last month, Dipika Chikhlia Topiwala, the actress who played the part of Sita, shared a picture with the entire cast of the show. This was shared widely on social media. The post read: “Epic pic of the entire team of Ramayan cast and crew. Sagar saab with his son and below them are the direction team and camera team … Barring Ravan, almost all were there. Only when we look back, do we know what all we have left behind. So many of the cast no more. RIP to them all.”

Ramayan first aired on Doordarshan in 1987 and has acquired a cult status over the years.