2 dead in gas leak at Visakhapatnam 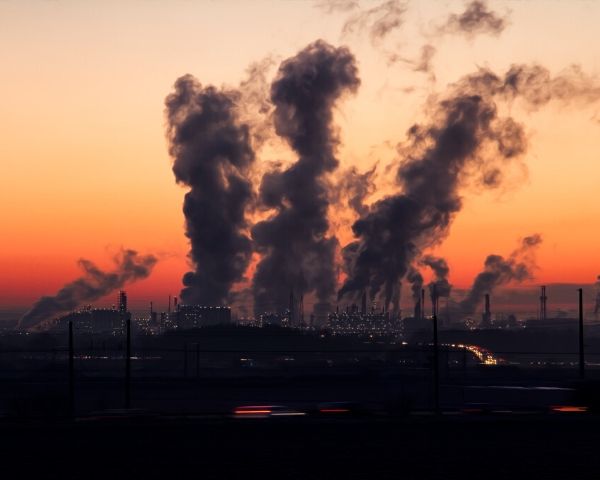 On Monday night, two people died and four others were hospitalized after Benzimidazole gas leaked from Sainor Life Sciences Pharma Company at Visakhapatnam. The deceased have been identified as Narendra and Gowri Shankar. By Tuesday morning, officials confirmed that the situation is under control at Parwada where the pharma unit is located.

According to reports, there are over 30 workers in the company. Six of them collapsed soon after the gas leakage. The exact reason for the leakage is yet to be revealed, but experts feel that it happened due to certain technical reasons. Chief Minister YS Jagan Mohan Reddy has asked for further information about the incident and informed the public that there was no need to panic.

On the early morning of 7 May this year, there was a gas leakage at LG Polymers in Visakhapatnam that led to the death of 11 people. Many pet animals were also found dead. Hundreds of people suffered various casualties in the accident. The vapor cloud that spread over about three kilometers, affected nearby towns and villages too. The incident was compared to the 1984 Bhopal gas leak tragedy where over 3500 people died. It has been marked as one of the deadliest gas leakage outbreak in the world.

Many people took to social media to express their condolences over the tragedy.

“The loss of lives due to gas leak in #Visakhapatnam is disturbing. My heartfelt condolences to the families & prayers for well being & speedy recovery for those hospitalized”, tweeted Member of Parliament Diya Kumari.