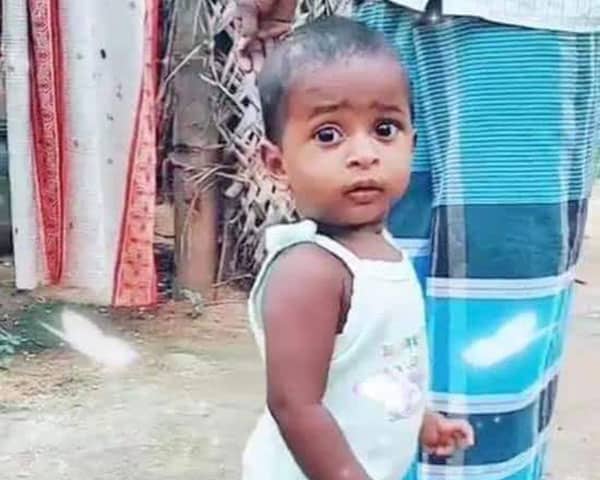 Two year old Sujith Wilson from Tiruchirappalli in Tamil Nadu was playing last Friday when fate had other plans for him. Sujith fell into a borewell and was stuck inside for over 80 hours since rescue operations could not reach him. The young boy was declared dead on Tuesday early morning after his decomposed body was found. Sujith had died inside the borewell without food and water for over four days. “RIP Sujith Wilson 2017-2019”, tweeted journalist Shiv Aroor.

Officials had attempted to build a parallel tunnel in order to rescue Sujith. But the attempt had to be called off due to adjacent rocky and hilly terrains. Sujith’s body was sent for post-mortem and later in the day buried. Sujith’s death raises security concerns for children in the country. Inefficiency of officials were also blamed for inability to rescue Sujith. “Rest In Peace !!! When will we vote on such issues Two-Year-Old Sujith Wilson Stuck in Borewell: 2-Yr-Old Tamil Nadu Boy, Stuck in Borewell for 3 Days, Dead, Officials Confirm. Rest”, tweeted Dr Ajoy Kumar.

Many national leaders including Prime Minister Narendra Modi and Congress President Rahul Gandhi had tweeted about Sujith and wished that he is recovered from the borewell soon. “Sad. Sujith Wilson, The Tamil Nadu Toddler Trapped In An Abandoned Borewell For Over 75 Hours, Dead. Corpse Taken Out.A Massive Recue Effort Was Mounted To Save Him”, tweeted journalist Prasanna Vishwanathan.