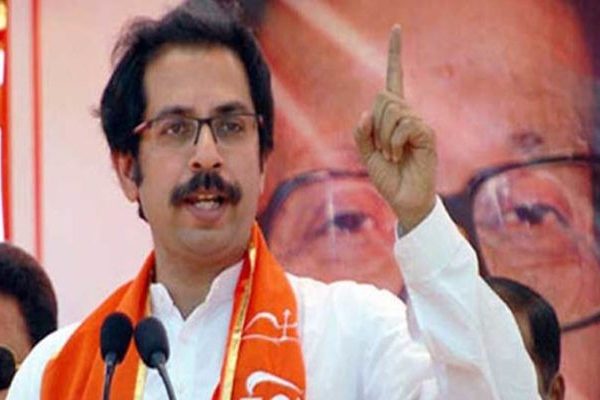 After taking the oath as Maharashtra Chief Minister, Uddhav Thackeray has ordered a stop to the controversial Aarey metro car shed project. “Metro work will not stop but till next decision, not a single leaf of Aarey will be cut,” he said.

While Thackeray had a busy first day in office, Shiv Sena leader Sanjay Raut announced that just like Maharashtra, a miracle will be seen in BJP-ruled Goa soon.

Raut indicated that a new political alliance may soon be formed to remove BJP from Goa. “It will happen across the country. After Maharashtra it is Goa, then we will go to other states. We want to make a non-BJP political front in this country,” he said.

Uddhav Thackeray was sworn in as the Chief Minister of a coalition government consisting of the Nationalist Congress Party (NCP), Congress and Shiv Sena.