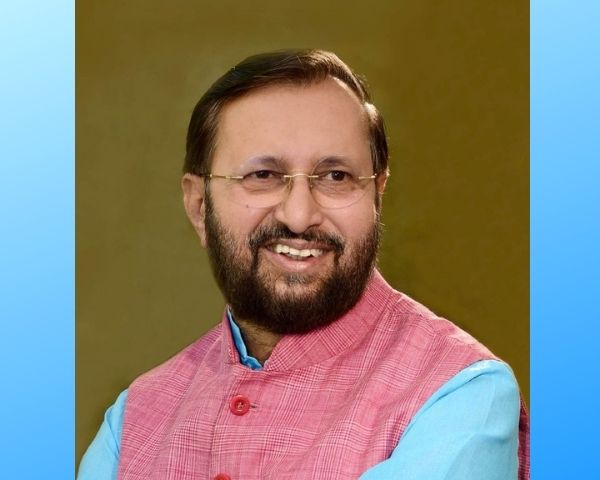 A day after Pakistan minister Fawad Chaudhry admitted the country’s role in Pulwama attack, union minister Prakash Javedkar demanded an apology from the Congress party for their ‘conspiracy theories’ and comments about the incident targeting BJP.

Javedkar’s response was tweeted saying, “Pakistan has admitted its hand behind Pulwama terror attack. Now, Congress and others who talked of conspiracy theories must apologise to the country”.

In the Pulwama attack that happened on 14 February 2019, 40 CRPF jawans were killed by a suicide bomber from the terrorist group Jaish-e-Mohammed. Pakistan received criticism internationally for supporting terrorists. With Chaudhry’s latest sensational admission that the Pulwama attack was ‘a success under leadership of Imran Khan’, Pakistan has yet again been in the spotlight for their close ties with terrorist groups.

On the first anniversary of Pulwama attacks this year, Congress leader Rahul Gandhi held BJP accountable for security lapses and said that the party had benefitted the most from the attacks.