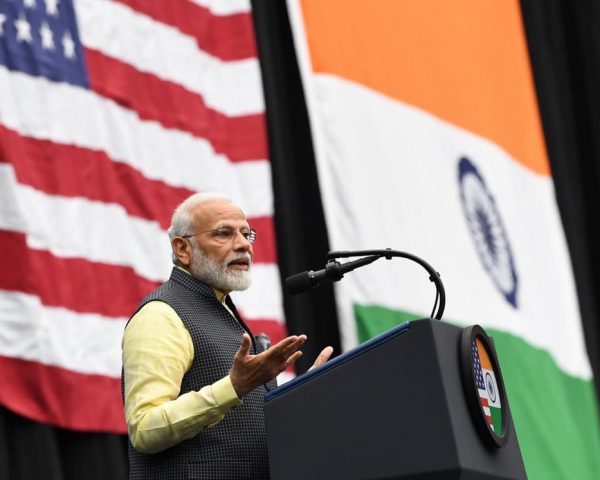 The United Nations Convention on the Rights of Persons with Disabilities (CRPD) recently held its 22nd session where the term Divyanjan coined by Prime Minister Narendra Modi came up for discussion. The term has been a contentious one with many disability rights activists in India opposed to its use. The UNCRPD has backed this point of view on the grounds that it is offensive and controversial.

Prime Minister Narendra Modi may have coined the word ‘Divyanjan’ with the best of intentions but the term has been cause for much controversy. Many disability rights activists reject the association of divinity with being disabled and the issue came up for discussion at the 22nd session of the United Nations Convention on the Rights of Persons with Disabilities (UNCRPD) held recently. The UNCRPD has held that the term is controversial and hurtful to the sentiments of many.

The UNCRP also said that the term was derogatory and akin to terming a person mentally ill. Among those fiercely opposed to the use of Divyanjan is Chennai-based disability rights activist Smita Sadasivam

The term was merely forced upon us. It does not point out the barriers that prevails in the society like how the term disability does. The term calls a person with disability as divine beings, and that can never be equal to other human beings. We want to be equal and not excluded. When you call us divine, we are expected to be abnormally patient and tolerant to barriers and stigma. – Smita Sadasivam, Member, Disability Rights Alliance

Smita points to a parallel in the Dalit movement in India where many leaders rejected the term ‘Harijan’ coined by Mahatma Gandhi.“They prefer to be called Dalits only”.

The UNCRPD also pointed out the larger inaccessibility issues that remain prevalent despite the Accessible India Campaign. Despite the the introduction of RPWD Act, 2016, nothing substantial has been done till date. Welcome words, according to many.

“I fully accept the report of the CRPD committee. Its perspectives are actually to be seen as a propeller of disability rights”, says TMN Deepak, Founder, 3 December Movement. “The report is indeed a great effort of disability rights activists at all levels and their advocacy can be clearly seen. Now, the real challenge lies in how national and state human rights that adheres to Indian constitution and laws will function to clear all the glaring gaps”.

The words should act as a reminder of how much more needs to be done on the part of the Centre and states beyond mere words. “We do not want sympathy or a divine status. Just treat us normal and concentrate on empowering people with disabilities”, says disability rights advocate Nipun Malhotra. “Give us our basic rights instead of euphemisms like Divyangjan”.