US astronaut sets record for longest space mission by a woman 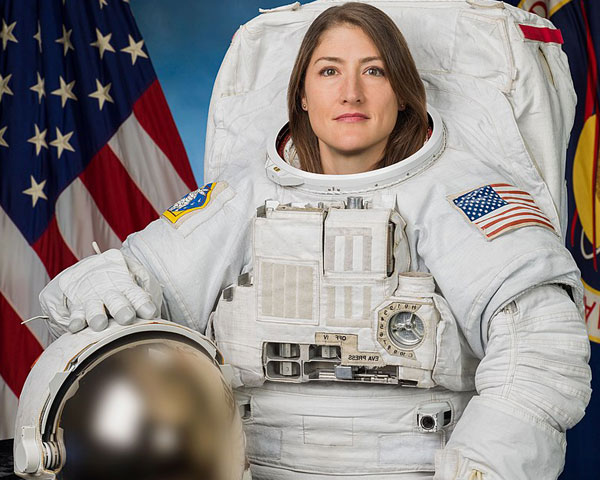 Christina Koch, an American astronaut has returned to Earth safely after spending almost 11 months aboard the International Space Station. She has broken the spaceflight record for female astronauts.

Koch smiled and waved after she taken out of the Soyuz descent module. “I am so overwhelmed and happy right now,” she said. She blasted off on 14 March in 2019.

Welcome back to Earth, @Astro_Christina, and congratulations on breaking the female record for the longest stay in space! You’re inspiring young women and making the USA proud! – Donald Trump, United States President

Koch, a 41-year-old engineer has beaten the previous record for a single spaceflight by a woman of 289 days. She said she wants to “inspire the next generation of explorers”. She also tweeted – “What will I miss? The exquisite beauty of both the planet Earth and this marvel that its amazing people created”.