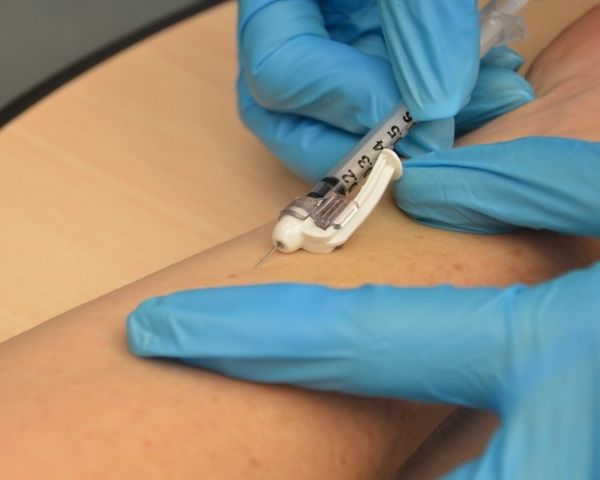 The United States has given the go ahead to the Pfizer-BioNTech Covid-19 vaccine. This paves the way for millions of vulnerable people to receive their shots in the world’s hardest-hit country.

US President Donald Trump immediately released a video on Twitter, where he hailed the news as a “medical miracle” and said the first immunisations would take place “in less than 24 hours.”

It comes as infections across America rise as never before. Close to three lakh people have died. The US is now the sixth country to approve the two-dose regimen, after Britain, Bahrain, Canada, Saudi Arabia and Mexico.

The US is seeking to inoculate 20 million people in December with long-term care facility residents and health care workers at the top of the list.

The government said it is buying 100 million more doses of the Moderna vaccine candidate, amid reports the government passed on the opportunity to secure more supply of the Pfizer jab.

The purchase brings its total supply of Moderna doses to 200 million, enough to immunize 100 million people with the two-shot regimen that could be approved as early as next week.

Around the world more than 1.58 million lives have been lost to Covid-19 since it emerged in China a year ago, according to an AFP tally from official sources.

Brazil on Friday crossed one lakh deaths despite the government’s insistence the crisis was at the “tail end.”