US elections – Kamala Harris pulls out of race 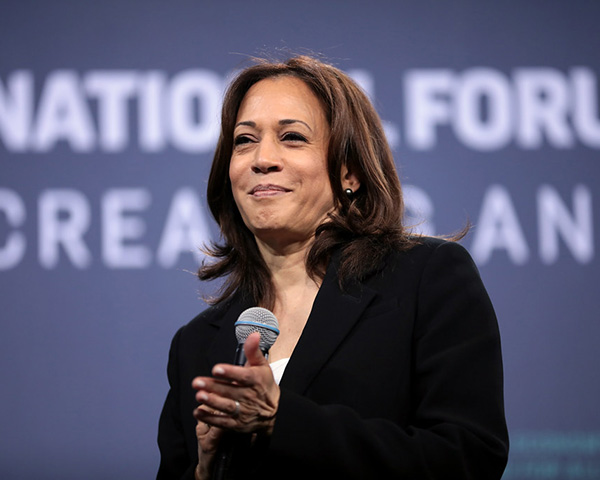 Senator Kamala Harris, seen as one of the strongest contenders against United States President Donald Trump, has ended her presidential campaign.

Senator Harris had a dazzling start and was a media favourite. Finally her low polling numbers and a badly managed campaign affected her chances. The fact that she was a woman with a mixed race background were seen as factors going in her favour.

In a note to supporters Tuesday, Harris said financial problems are the main reason.

I’ve taken stock and looked at this from every angle, and over the last few days have come to one of the hardest decisions of my life. My campaign for president simply doesn’t have the financial resources we need to continue. I’m not a billionaire. I can’t fund my own campaign. – Senator Kamala Harris, Former contender, US Presidential elections

Many experts also say that her exit is a sign that minority candidates are not doing well. The news came as a particular shock to donors who had put in a lot of money to support her candidacy.

Harris has been a strong critic of Trump, repeatedly calling for his impeachment. He reacted to her withdrawal by tweeting, “Too bad. We will miss you”. To this Harris replied, “Don’t worry, Mr. President. I’ll see you at your trial.”

Harris has been a political ground-breaker, only the second black woman elected to the US Senate.