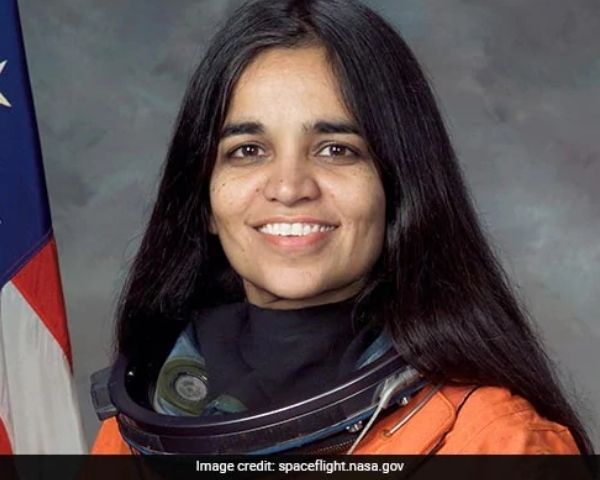 An American commercial cargo spacecraft bound for the International Space Station has been named after Indian American astronaut Kalpana Chawla. Chawla is the first India-born woman to enter space.

Northrop Grumman, an American global aerospace and defence technology company, announced that its next Cygnus capsule will be named the “S.S. Kalpana Chawla“, in memory of the mission specialist who died with her six crew members aboard the space shuttle Columbia in 2003.

“Today we honour Kalpana Chawla, who made history at @NASA as the first female astronaut of Indian descent. Her contributions to human spaceflight have had a lasting impact,” tweeted the company. “Northrop Grumman is proud to name the NG-14 Cygnus spacecraft after former astronaut Kalpana Chawla. It is the company’s tradition to name each Cygnus after an individual who has played a pivotal role in human spaceflight”.

The SS Kalpana Chawla capsule is scheduled to launch on 29 September.

Kalpana Chawla was born in Karnal, Haryana on 17 March 1962. She received a Bachelor of Science degree in aeronautical engineering from Punjab Engineering College in India in 1982.

She then moved to the United States to pursue her graduation and in 1984 received a Master’s degree in aerospace engineering from the University of Texas.

Kalpana Chawla lost her life during the STS-107 mission when the Space Shuttle Columbia disintegrated upon reentering the Earth’s atmosphere.