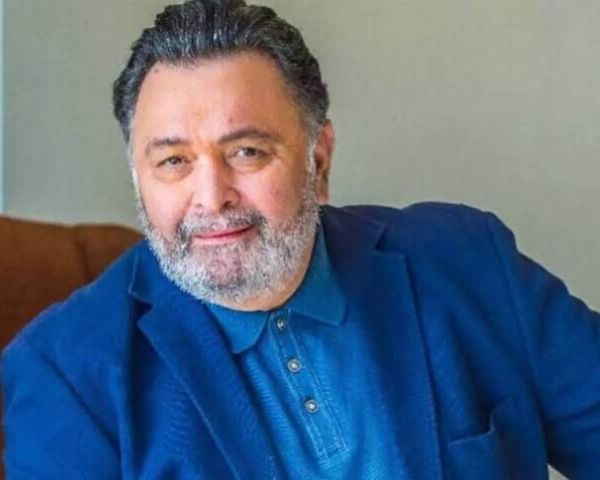 Rishi Kapoor has died in a hospital in Mumbai at the age of 67. The actor was suffering from cancer. He was taken to HN Reliance Hospital by his family on Wednesday morning.

His brother Randhir Kapoor had said that the actor had some breathing problem and had been admitted and was stable.But this morning the actor passed away.

In a long statement released by the actor’s family, they talked about his good spirits until the end and also requested fans and others to respect the norms of the COVID-19 lockdown.

He was grateful for the love of his fans that poured in from the world over. In his passing, they would all understand that he would like to be remembered with a smile and not with tears. In this hour of personal loss, we also recognise the world is going through a very difficult and troubled time. There are numerous restrictions around movement and gathering in public. We would like to request all his fans and well-wishers and friends of the family to please respect the laws that are in force. He would not have it any other way.- Rishi Kapoor’s family

The actor was treated in New York for cancer and returned to Mumbai last year. Rishi Kapoor was taken to hospital twice in February this year, the second time for a viral fever.

Congress MP Rahul Gandhi has tweeted condolences on his death. “This is a terrible week for Indian cinema, with the passing of another legend, actor Rishi Kapoor. A wonderful actor, with a huge fan following across generations, he will be greatly missed. My condolences to his family, friends & fans all over the world, at this time of grief,”

“The sudden demise of actor Rishi Kapoor is shocking. He was not only a great actor but a good human being. Heartfelt condolences to his family, friends and fans. Om Shanti,” Union Minister Prakash Javadekar tweeted.