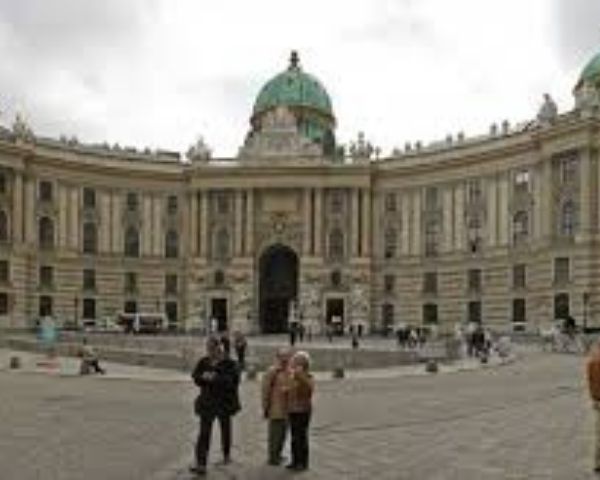 A huge manhunt has been launched in Vienna, Austria for the gunmen who opened fire at multiple locations across the Austrian capital. Three people were killed and many others were injured badly.

One of the gunmen was shot dead by police who are looking for more people. The attacks took place in six locations including a synagogue in the centre of the city. The gunmen had rifles. The shooting began just hours before Austria was to re-impose a coronavirus lockdown.

Police initially said one person had been killed by the gunman. Vienna mayor Michael Ludwig said one person died of injuries. Seven were seriously wounded, including a police officer.

In a press conference in the early hours of Tuesday, Interior Minister Karl Nehammer said: “According to what we currently know, there is at least one attacker who is still on the run.”It was unclear how many gunmen were involved in the assault.

“Our police will act decisively against the perpetrators of this repulsive terror attack,” adding that “we will never be intimidated by terrorism and we will fight this attack with all means”, said an Austrian minister.

People have been urged to stay indoors and stay away from public transport. Schools were closed. Austria had until now been spared the sort of major attacks that have hit other European countries.