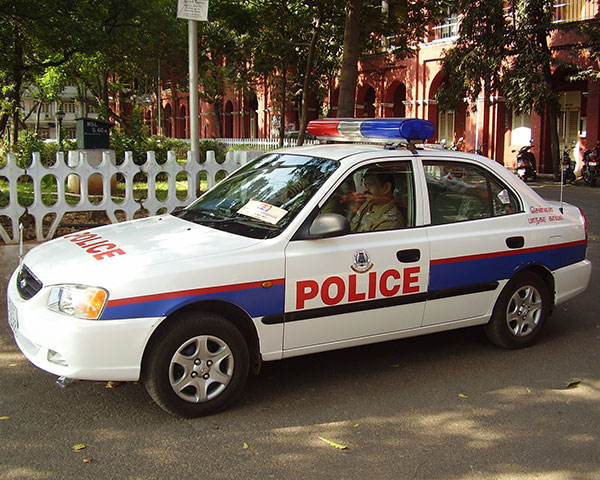 Almost a week after Haryana student 21-year-old Nikita Tomar was shot dead, violence erupted at a protest in Ballabgarh in Faridabad. Police tried to remove protestors who blocked the highway connecting Delhi. Protestors pelted stones at the police though the situation was brought under control after 20 minutes. The group also blocked Delhi-Agra highway after attending a ‘mahapanchayat’ meeting held to discuss about murder of Tomar. Over 500 men were removed from the spot.

Tomar, who had gone to attend an exam on 26 October was shot dead outside her college at Ballabragh by a man named Touseef. He was waiting for Nikita to come outside and tried to drag her into his car. When she refused, Touseef shot Nikita. The incident had caused outrage amongst right-wing groups who pointed out ‘love jihaad’.

Touseef and his accomplice Rehan has already been arrested. A special investigation team has been appointed for speedy enquiry into the case.