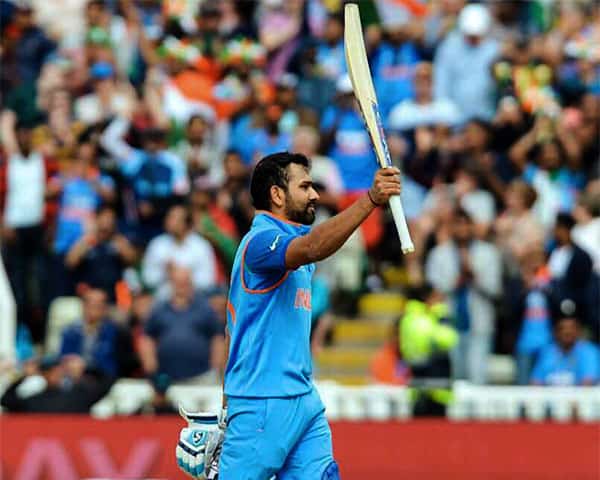 The team for the upcoming three-match Twenty20 International – T20I series against Bangladesh has been announced.
15 players from team India will face the Bangladesh team under the captaincy of Rohit Sharma as Virat Kohli has been rested for the three matches.

Wicketkeeper-batsman Sanju Samson has made it to the team along with all-rounder Shivam Dube who will make his debut.
Virat Kohli will return to lead the team in the two-Test series.

The T20I series between India and Bangladesh will start on 3 November in New Delhi. The second T20I will be played on 7 November in Rajkot and the third match in Nagpur on 10 November.

The Test series will start on 14 November in Indore while the second Test will be played at the Eden Gardens from 22 November. The match will be a part of the World Test Championship, and India is currently on the top with 240 points.

Cricket fans had mixed reactions to the team announcement.

Raunak Verma tweeted, ”Disappointed that #ShahbazNadeem couldn’t find berth in the Test squad for the test series against Bangladesh. Virat Kohli could have been rested for Test series as well as it could have resulted in much needed long break for the skipper.”