Mahindra Group Chairman Anand Mahindra is known for noticing and encouraging out of the box innovations. The latest to catch his eye is Vishnu Patel, a disabled man from Gujarat, who makes battery-operated two and three-wheelers out of old electronic parts. Impressed by 60-year-old Vishnu’s ingenuity, Mr Mahindra has offered to invest in upgrading his workshop.

When Nilesh Patel decided to post a tweet tagging industrialist Anand Mahindra about his cousin Vishnu Patel’s skills in building battery-operated bikes, little did he imagine that the Mahindra Group Chairman would respond.

Nilesh has long admired his cousin’s innovative skills and posted a video of 60-year-old Vishnu driving around in a three-wheeler battery operated vehicle. “Vishnu and I grew up together in Surat. He is disabled from birth. One leg is much shorter than the other and he is unable to walk properly. He could not study beyond class 5 and about 30 years ago, Vishnu lost most of his hearing as well. But he has an amazing gift for observing something and developing on it.”

About four years ago, Vishnu decided to try his hand at making battery-operated eco-friendly vehicles. “He got the idea of taking a discarded bike, attaching a motor and putting it on the road again”, says Nilesh. His first experiment with a Honda Activa was a success. He has now graduated to reworking on three-wheelers with great results. 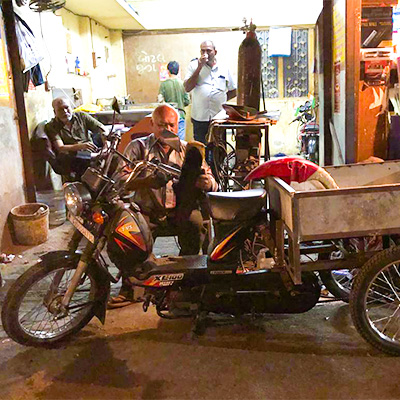 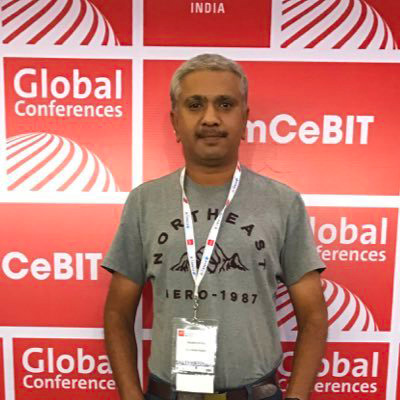 Here is Nilesh’s tweet that got Mr Mahindra’s attention.

⁦@anandmahindra⁩ thought sharing this video with you. He’s Divyang ever since he was 1yr, can’t hear but his Skills are powerful. He knows tricks that can make things work alternatively. He’s impressing all of us since I was 1yr. I hope you like it. pic.twitter.com/y8oLUE6hqK

To this Mr Mahindra tweeted in response:

Fabulous story. I’ll reach out to him to see if I can invest in upgradations for his workshop. In fact he’s inspired me to personally set aside ₹1 cr as an initial fund to invest in micro entrepreneurs like him in the country. So much talent & innovation waiting for recognition. – Anand Mahindra, Mahindra Group Chairman 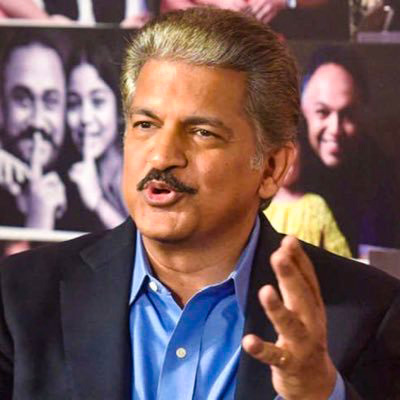 Nilesh is thrilled with the offer. He says the aim of posting the video was to show the world how much disabled people are capable of. So far, Vishnu has built seven battery-operated bikes built out of waste material. “People throw away such bikes but thanks to Vishnu they have a second life and its eco-friendly”, says Nilesh.
Nilesh hopes that with Mr Mahindra’s support, Vishnu can scale up his innovative ideas further.