Another woman found burnt in Telangana, probe on 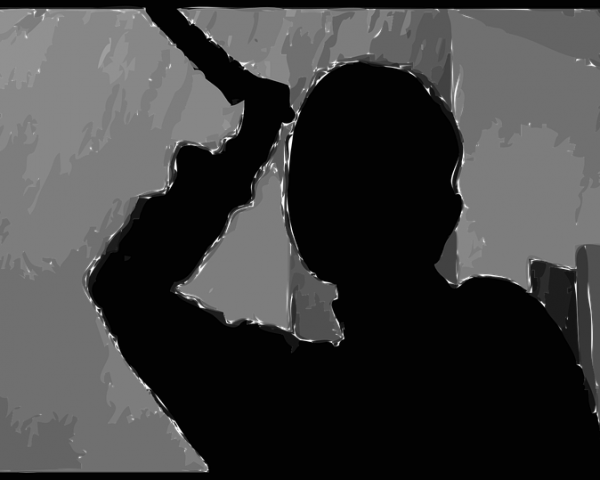 On Thursday, a 26 year old veterinary doctor named Priyanka Reddy from Hyderabad was brutally raped and her body was set ablaze. The incident had sent shockwaves across the country. In yet another incident, a woman was burnt in Hyderabad’s Shamshabad, a few kilometres away from where the doctor’s body was found. Police have not found out if both the murders are connected. The latest incidents have raised safety and security concerns for women in India.

A lady doctor is raped, murdered & body burnt in a high security area in Hyderabad, cops nab the killers & then the TS HM shamelessly blames the victim… What is happening in Telangana? @INCTelangana will support the family to expedite the process of justice. #RIPPriyankaReddy-Uttam Kumar Reddy, Congress leader.

On Wednesday night, the victim was stuck in the middle of the road and she had called her sister. Reportedly, she was scared and even asked her sister to not hang up the phone as some people were stalking her. The police have taken into custody Mohammad Pasha, who is the prime accused. He is a lorry driver and was spotted at the place where the doctor was murdered.

The victim’s family said that if the police had acted promptly, their daughter would have been alive now. “She is a doctor, she is educated. Why did she call her sister first? She should have called 100 first: Mohammad Mahmood Ali, Telangana Home Minister First reflex: Blame the victim. More so when she is dead and cannot reply to your stupidity”, tweeted Kamlesh K Singh.