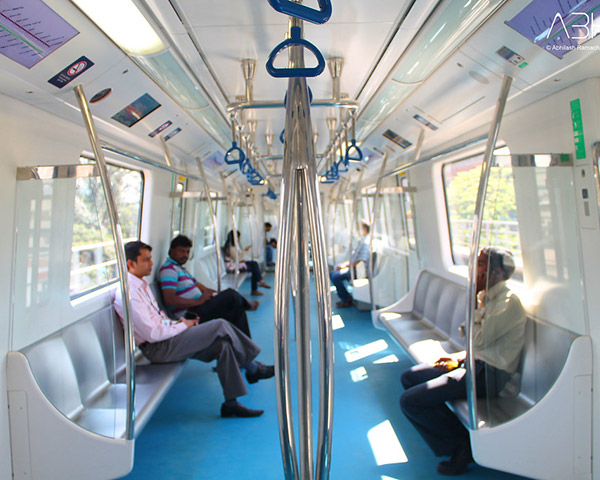 Women travelling on the Bangalore Metro will be allowed to carry pepper spray with them for their own safety.

Bangalore Metro Rail Corporation Ltd. (BMRCL) has decided to allow women to carry pepper spray as a means of self-defense.

This comes amidst the protests across the country raising questions about safety of women after the recent gang-rape and murder of a Hyderabad veterinarian.

As per reports the security staff across metro stations have been instructed to allow women with pepper spray to board trains. Earlier the pepper sprays were confiscated by security staff at some stations as they were considered to be inflammable. However, concerns were raised by female travelers about the same and BMRCL responded with the clarification.

Responding to the new rule several people shared their thoughts on social media.

Shrikara Madur tweeted, ”woman can carry pepper spray in Bengaluru Metro from today.. Btw all guys are not the same..”

Prajwala Narayan also tweeted, “Yes we know all men are not same.. we are talking about those perverts. And u know what good men should come out together and take responsibility for every female they come across.. a society to survive need both.”