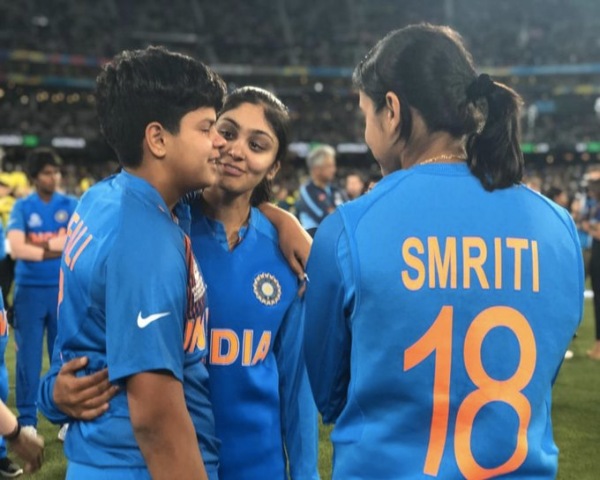 Indian batters got off to a poor start. They failed to come through when needed giving Alyssa Healy and Beth Mooney a chance to set the stage for Australia. Australia set India a tough target of 185 runs.

Much depended on India’s start batter Shafali Verma. The 16-year-old was in tremendous form throughout the World Cup and was expected to put up a great show in the final. But Shafali lost her wicket for just 2 runs and went back to the pavilion in the first over itself.

The rest of the players could manage just 99 runs. A disappointed Shafali was seen in tears later and during the post match ceremony. She still managed to break a record becoming the youngest cricketer to feature in any World Cup final (including men’s cricket). The Player of the Tournament was Beth Mooney.

There was also a record breaking record of people watching the match with over 80,000 tickets sold. “Thanks to the 86,000 people that came out tonight, it was something incredibly special”, said Australian cricketer Alyssa Healey at the end of the game. In total, 86,174 people attended the final, making it the highest for a women’s cricket match globally.

Good wishes poured in for the team from fans. Actor Abhishek Bachchan tweeted “Hard luck ladies
@BCCIWomen but we are all still so proud of you! Congratulations to Australia.”