Award winning scholar and law student Tapas Bharadwaj is our guest columnist this week. Tapas, who is blind, shares his views on the violence that broke out in the Jawaharlal Nehru University campus in New Delhi. He argues that dissent is essential to any healthy democracy.

The end of 2019 and start of 2020 has posed a serious question for all of us. It is whether students who come to the national capital for an education are getting access to this in a conducive environment. Education is understood as a concept that helps shape our future. It develops analytical skills that helps the mind appreciate opportunities for self-improvement.

However, recent instances draw a picture which is scary. I am referring to the violence that broke out in Ramjas College, Delhi University two years ago, the assault on students of Jamia Milia Islamia by the police or the more recent violence at Jawaharlal Nehru University. This has raised questions about the growing intolerance among people. Have we stopped entertaining ideological differences? Does one nation mean only one thought or one belief? Has the mantra of unity in diversity vanished from our dictionary?

Sense of insecurity among students & their families

Every student aspires to study in Delhi once he or she is at the senior level. This is because Delhi is a hub of multinationals and has institutions well-known in the world. Take any subject and Delhi will have the best institution. For medicine, there’s the All India Institute of Medical Sciences, then there is the Delhi University for various subjects, to name a few.

The large crowds of students in front of colleges every year motivates others to gain the competency needed to study in the capital. But what if the dissenting opinion of the students is killed? What if acceptance and adjustments are the only ways to survive? Is democracy not on the verge of destruction?

Even disabled students not spared in violence 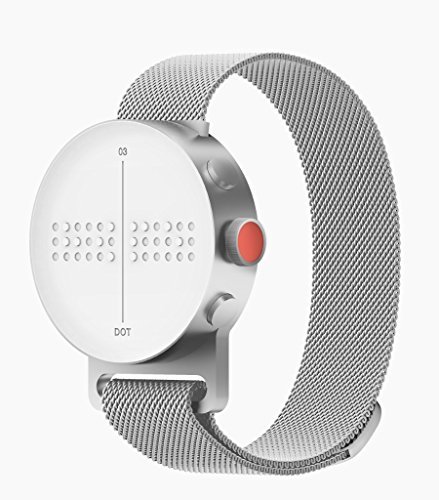 The Supreme Court gives dissent a place in democracy. “Individuals who assert causes which may be unpopular to the echelons of power are yet entitled to the freedoms which are guaranteed by the Constitution. Dissent is a symbol of a vibrant democracy. Voices in opposition cannot be muzzled by persecuting those who take up unpopular causes,” observed Justice D.Y. Chandrachud in his dissenting opinion in 2018 on a petition filed by historian Romila Thapar against the arrest of five activists for alleged Maoist links.

Even disabled students are being beaten up by mobs. This is after they tell their attackers that they are disabled. Will the families of students not think twice before sending their children to the national capital?

No one would have imagined that the 150th birth anniversary of the ambassador of peace Mahatma Gandhi would be celebrated in the midst of such violence. The man who propagated non-violence to gain independence would not be happy to witness such a situation. Come, let us join hands to accept, respect and grow tolerance in our hearts. Let us unite to gain the title of Dilwalon ki Dilli back.