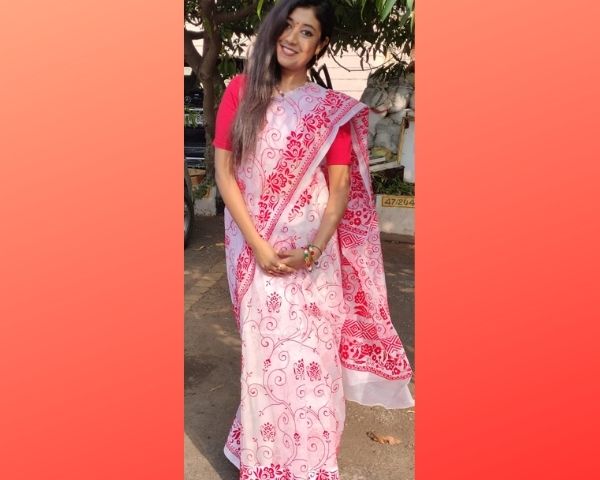 Chandrayee Choudhary, who is visually impaired person, is unable to convince the British Council to waive off the reading module of the IELTS exams. She says her previous experiences with unprofessional readers provided by the British Council were not good but as she gets ready to take the exams again, she has alleged that British Council authorities are not responding to her needs as a person with disability.

Chandrayee Choudhary’s dreams to move to Canada have been cut short due to insensitivity of concerned officials towards her needs. Chandrayee, who has a visual impairment wrote the IELTS exams in October and attempted all four modules-reading, writing, listening and speaking in order to prove her proficiency in English. But being visually impaired, Chandrayee needed help of a reader for the reading module and scribe for written one. Chandrayee claims that instead of professional scribes or readers, she was provided with staffs from British Council, the body that conducts the IELTS exams. Though she scored well for modules in which she did on her own, her grades were extremely low for the ones in which she sought help. Officials from British Council have agreed for re-exams, but are not ready to waiver off the reading module.

The plight of a disabled candidate

Chandrayee who hails from Calcutta is currently living in Mumbai to pursue her studies. Apart from writing IELTS, she is also pursuing a masters in social work.

She says that response of officials from British Council were cold from the beginning. Unlike the Indian government that allows students to get their own scribes, British Council denied that stating their policy rules. Chandrayee’s problems begins there.

“It was an official from the British Council who was the writer for my exams. A scribe must be a professional one who is patient and can cater to your needs and requirements. But the person who appeared was uncomfortable and not cooperative either. It was the same for the reader who appeared for my reading module”, says Chandrayee asking why there aren’t exceptions for a visually impaired person in the reading module. “Everyone uses their eyes to read. How can I do that when I have a visual impairment and I have all documents to prove my disability? I use screen reading software”, she says.

Akash, a close friend who was with Chandrayee throughout the process is also shocked at the insensitivity of officials. “IDP Education told that in order to have a scribe, Chandrayee needs to go to Ahmedabad center. But travelling from Mumbai to Ahmedabad to attend the exam was not feasible. It shows how they wanted to deny her the opportunity”, he says.

Need for awareness amongst officials

Chandrayee had received an update from the British Council stating that her re-exams has been scheduled in the month of February. But they haven’t given an exemption in the reading module. That means, Chandrayee will have to go through the same process again!

“It is unfortunate that officials who are managing something like IELTS are insensitive towards needs of disabled people. All I’am asking for is wavering the reading module because I’am a visually impaired person and I cannot read”, she says.

As Chandrayee prepares for her re-exams, the plight of disabled candidates appearing for competitive exams must be looked at. This incident also highlights how disabled people are denied platforms to showcase their skills and talents. There are numerous incidents where the community is sidelined, this one adds to it.