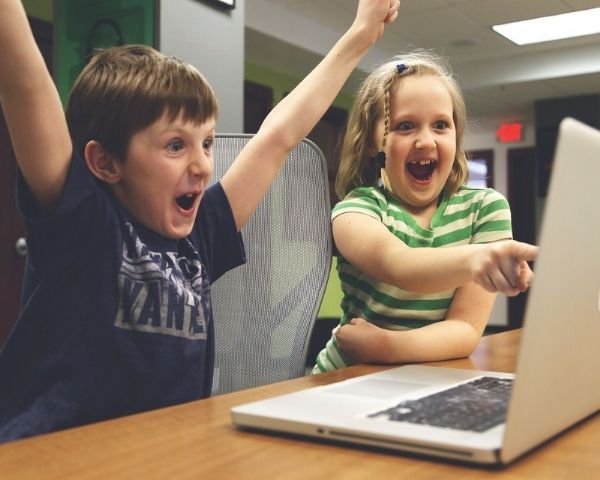 There’s growing awareness of accessibility issues in the gaming industry but much of this is limited to people with physical disabilities. People with invisible disabilities like ADHD and dyslexia continue to be largely excluded from gaming. A new partnership between Understood, a United States-based non-profit, and Games for Change seeks to address this gap.

Brooke Meyer, a gamer with an auditory processing disorder, loves action and role-playing video games. She looks for games that have built-in accessibility features like game logs and a navigation system. Brooke started playing video games at age six.

“My younger brother was born with a rare heart defect and a huge part of our lives revolved around video games so that we could play with him”, says Brooke. “Because I struggle with auditory and cognitive memory, I appreciate games that have built-in games accessibility features like game logs which show what I have accomplished so far and a navigational system so it helps focus on where you have to go.”

However, such accessibility features are not as widely available, a gap that social impact Understood and non-profit Games for Change (G4C) seek to address through their new partnership. Based in the United States, Understood is a lifelong guide for people who learn and think differently, while G4C empowers game creators and innovators to drive real-world change, using games and immersive media that help people to learn, improve their communities, and contribute to make the world a better place.

The collaboration between Understood and G4C will focus on bringing awareness to the gaming industry about the one in five people with learning and thinking differences, such as ADHD and dyslexia, and representing their needs within game development.

While there is increased awareness of accessibility issues in the gaming industry, efforts have largely focused on physical disabilities such as movement, vision, hearing. We know that games have both positive and negative implications for those with neurodiversity. Through this partnership, we will increase attention within the gaming community around learning and thinking differences to encourage building more inclusive games which, in the long run, benefit everyone. – Jenny Wu, Chief Product Officer, Understood

To kick off the partnership, Wu spoke at the 2021 Games for Change Festival about the importance of creating movement in the gaming industry around more accessible and usable games for the 1:5.

“Our mission is to empower game developers and the industry to create games that impact social change,” said Susanna Pollack, President, Games for Change. “Understood brings valuable knowledge about a very large population of gamers that often are underrepresented or unaddressed in the development and design of games, so we’re thrilled to be working with them and bring awareness to the needs of those with learning disabilities.”

Gaming is an outlet that many rely on to escape the realities of the world and have fun. However, people with learning and thinking differences, who face unique, brain-based, and lifelong differences in how they think, read and react, have been largely overlooked as product design’s best practices advise to only focus on one option to simplify the experience. This combined with the barriers they faced in being hired, contributes to a general lack of awareness and acceptance for a key population.

To trigger this positive change for people with learning and thinking differences, Understood and G4C propose the following:

There’s also a need to go beyond industry standards. Some measures suggested are including narration, navigational guidance, gameplay instructions, character dialogue, gameplay logs, and a settings menu that’s written at an eighth-grade reading level with an index for world vernacular and defining uncommon words. Including a Settings option for dialogue/narration and text scrolling speed, dialogue and narrative log in gameplay options/settings to reference history and index of important game dialogue throughout gameplay, and customizable in-game settings and control options are helpful ideas.

“The gaming community is so vast and has so many different types of games and game players”, points out Brooke, who believes that some of the stigma gamers as a whole face are similar to those faced by people with learning and thinking differences. “We are thought of lazy or inattentive or detached from the real world and I feel there’s a lot we can do within the community to encourage people to participate because there’s so much good I have experienced from video games”.

Amplifying the voices of disabled gamers like Brooke Meyer would be a step in the right direction.