It’s called Operation Blue Freedom and the mission is to enable people with disabilities to experience the same sense of freedom and adventure like everyone else. This is the brainchild of CLAW Global, a social impact enterprise that brings together former soldiers of the Indian Army, Indian Navy, and the Indian Air Force.

Over 50 people with physical disabilities from around the world will come together on a beach in Maldives early next year to go scuba diving. After a three-week period of intense training, they will all dive into the sea.

This is stage one of the Triple Elemental World Record in adaptive adventure sports announced by Operation C.L.A.W Operation Blue Freedom Foundation. This NGO was started by CLAW Global, which brings together former Special Forces Operatives of the Indian Army, Indian Navy, and the Indian Air Force.

A global mission, Operation Blue Freedom, aims to highlight and mainstream the abilities of people with disabilities.

“The scuba diving mission in Maldives will be in February or March – the date will be finalised depending on the weather conditions and participants’ convenience”, says Major Vivek Jacob, Founder, CLAW Global and a former Special Forces Officer of the Indian Army.

In 2015, Major Jacob nearly died after his parachute malfunctioned mid-fall during a combat skydive. He had severe spinal injuries and spent months at a military hospital. “While in hospital, he met an Air Force officer who was permanently paralysed in a freak accident. “He wanted to go scuba diving and that wish inspired me to start looking at ways to enable people with disabilities to enjoy adventure sports”, recalls Major Jacob.

That led him to launch CLAW Global. CLAW stands for Conquer Land, Air and Water. Major Jacob has more or less recovered from his skydive injury but remains hooked to his new cause.

Operation Blue Freedom brings together people with and without disabilities.

There are so many millions of disabled people who want to participate in adventure sports. Making this happen will require community effort and that is why I designed something that would be of value to able bodied people as well. This way everyone comes together to channelise resources towards people with disabilities. – Major Vivek Jacob, Founder, CLAW Global 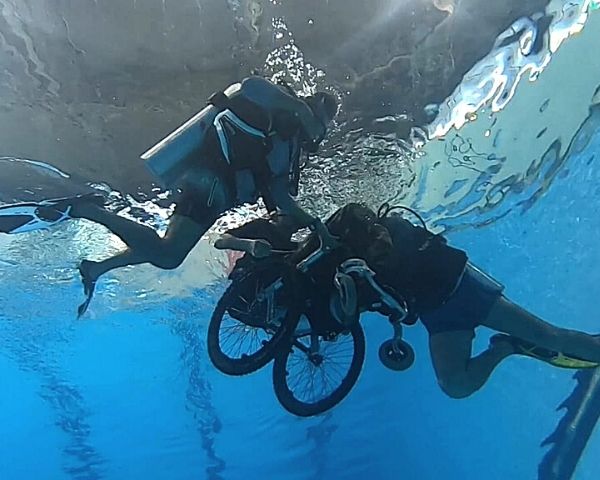 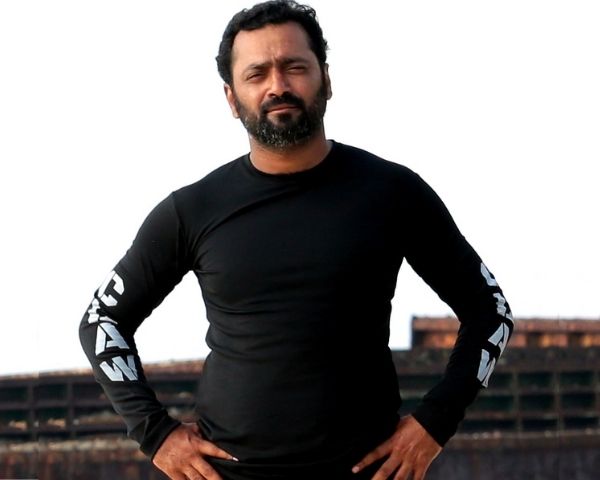 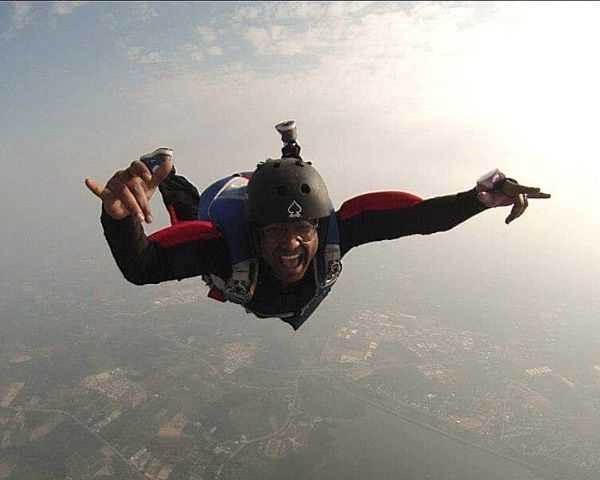 Other team members of include Special Forces veterans from the three Armed Forces.

Skills that will come in handy as they go through the three stages of the challenge, which involve mountaineering in Siachen glacier and sky diving in Dubai.

“This is a wonderful opportunity as it brings together people across race, religion and country”, says amputee mountaineer Chitrasen Sahu, who is among the brand ambassadors of the challenge.

Chitrasen, who has been training to climb Mount Everest, has done sky diving as well. “I was always fascinated by the defence forces and being. Part of this is like a dream come true. Freedom is my motivation and that is the larger goal that CLAW Global is working towards”.