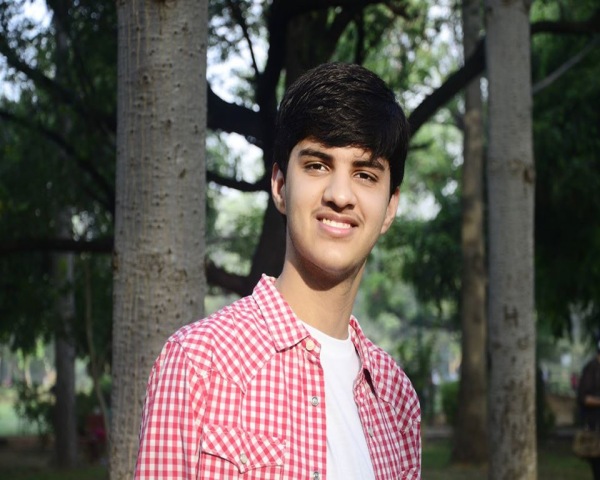 Jeans are trendy, comfortable, cool and sexy. Fashion brand FBB is dedicating a special day to celebrating jeans on 15 December as National Jeans Day. Who better to flaunt a pair of jeans than Pranav Bakhshi, India’s first male model with autism? In a NewzHook exclusive, Pranav’s mom Anupama talks about the FBB shoot.

Put a camera in front of Pranav Bakhshi and watch his face light up and body language change. It’s like this 19-year-old, who is India’s first male model on the autism spectrum, was born for the fashion ramp.

Pranav is enjoying his moment of attention as the new face of fashion brand FBB. FBB is celebrating 15 December as National Jeans Day across all FBB and Big Bazaar stores.

Pranav was our choice to be the National Jeans Day model because of his spirit to be himself. There was no doubt when we interacted with him that he would carry the attitude that the campaign resonates with. – Prachi Mohapatra, Chief Marketing Officer, FBB Future Retail 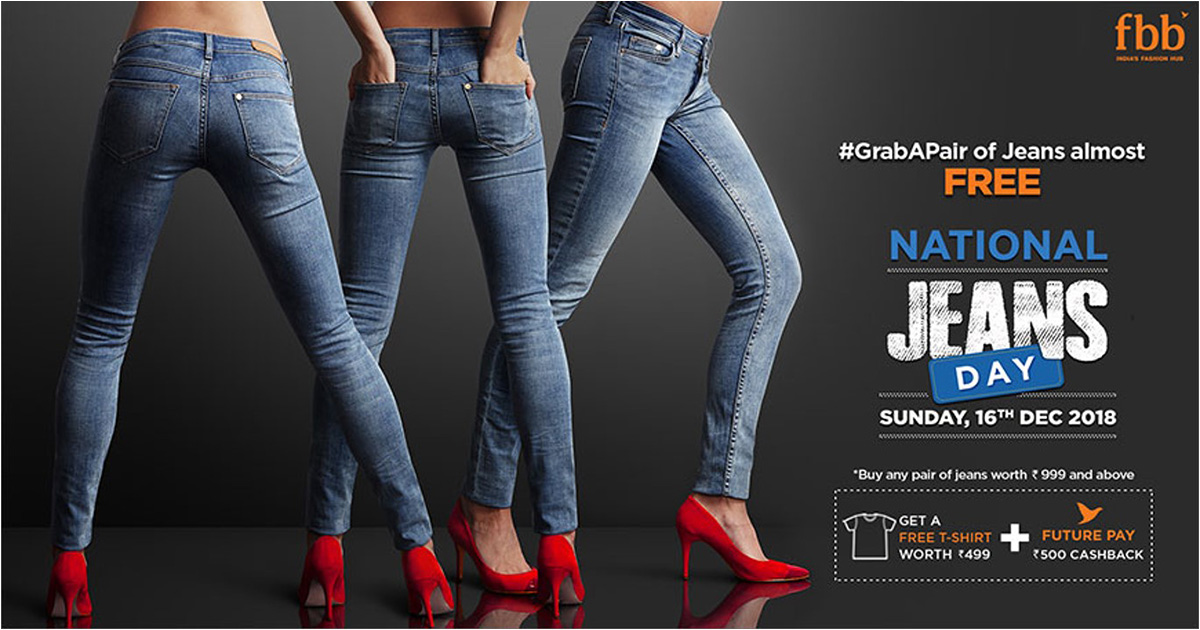 Man of the moment

Clad in a pair of black Lee Cooper jeans and a hoodie of the same brand, the promo video with Pranav is all over social media. The video has already garnered over 1,35,000 views. Mom Anupama Bakhshi says he loved every bit of the FBB shoot. “He was explained the theme in ‘neurotypical’ terms and watching him decode that was an amazing experience. He surprised me with nuances I thought were challenging! And the entire shoot was handled with his characteristic patience and politeness”. Pranav loved every moment under the spotlight and looks forward to repeating it. “He loves to better himself always and on way back when I told him he did a great job. He was talking about how he will be even better next time!”, adds the proud mom.

Pranav went to an FBB store a day before the shoot with his dad to check out the range of clothes. He was happy to find out that his favourite brand Lee Copper was an FBB product. “He picked up three sets for himself. The clothes match his young vibe so much”, says Anupama.

Pranav’s vibe during the shoot communicates the brand FBB well. This is pretty remarkable given that people with autism typically avoid anything to do with bright lights, loud music, and flashing cameras, all integral to a modelling assignment.

Pranav has his own coping mechanisms. One of them is to talk and write about the things he finds challenging and the ways in which he copes with them. “He rationalises well, if there is a challenge, it has to be dealt with. A young man who dislikes crowds, he happily attends music concerts with hundreds of people around, focused only on the music and his dancing. It’s the ability to focus and exclude unwanted stimulus”, says Anupama.

Qualities that resonate with fashion brand FBB.  As India’s first male model on the spectrum, Pranav is a powerful symbol of Future Retail’s mission to promote inclusion, says Prachi. “We are humbled to work on a campaign so beautiful with such a spirited man. Our steps might be small in the larger scheme of things, but they are firm, and we are committed towards our vision of inclusion as ever”.

On World Disability Day, Pranav also made a celebrity guest appearance during the Quiet Hour shopping period for people with autism and intellectual disabilities at a Big Bazaar store in New Delhi. This is a dedicated shopping hour at 37 Big Bazaar stores. “He bought a gift for his sister during the Quiet Hour day. The store is structured beautifully, and Pranav could exercise his money handling expertly at the buying counter”, says Anupama.

Pranav’s visibility makes him a wonderful advocate for the autism movement, something that Anupama cherishes. “It’s time we move away from the ‘suffer from’ syndrome and focus on how best an individual can live with a condition”.

Walk into any FBB and Big Bazaar store on 16 December and enjoy great deals as part of the National Jeans Day campaign.